Vietnam is a multi-ethnic country with many distinct groups. The Vietnamese government recognizes 54 although it is said there may be over 80, each with its own language, lifestyle, and cultural heritage. Most of the ethnic minorities in Vietnam live in the mountainous areas in the north, near the Chinese border in central and northwest Vietnam around the town of Sa Pa. The French called these groups collectively, Montagnards (meaning 'highlanders' or 'mountain people') and both France and the USA used them in their respective wars where the areas experienced heavy fighting. The Hmong (numbering about 1 million people) is one of the largest ethnic groups in Vietnam and can be found around Sa Pa and the Lao Cai province. They originate from South China which they left during the Ming and Qing dynasties about 300 years ago. This departure followed their rebellion against Chinese imperialism at the time.

The images below were taken in Sa Pa and in the villages of the Black Hmong known for their craft, and their traditional clothes made from hemp dyed with a deep indigo blue colour and embroidered with decorations. Today, many Hmong wear Viet or Western clothes due to their broad integration with the Vietnamese community as well as due the influence of foreign visitors. Whilst many of the ethnic groups wear clothes indistinguishable from mainstream Vietnamese, many, mainly women, can be seen wearing the traditional costume. This is particularly useful when selling craftwork to visitors to the region.

Ethnic minorities make up as many as 70 percent of those Vietnamese classified as extremely poor. Increase of tourism in the areas where the ethnic residents live gives an opportunity for very poor inhabitants to earn money. Also, a World Bank study of six ethnic minority communities in Vietnam – San Diu, Muong, Khmer, Xo Dang, Kho Mu and Mong – showed that there are certain factors driving their socio-economic performance and well being. Good connections between where they live and basic infrastructure, and economic clusters, have facilitated the way out of poverty for Muong, San Diu and Khmer groups. Conversely, the visitors affect their traditional ways of life and some children miss school to sell to tourists thus disrupting their future life opportunities. Genuine ethnic guides warn visitors of the effect that their, the visitors', presence can have and ask them to be conscious of this potential influence. 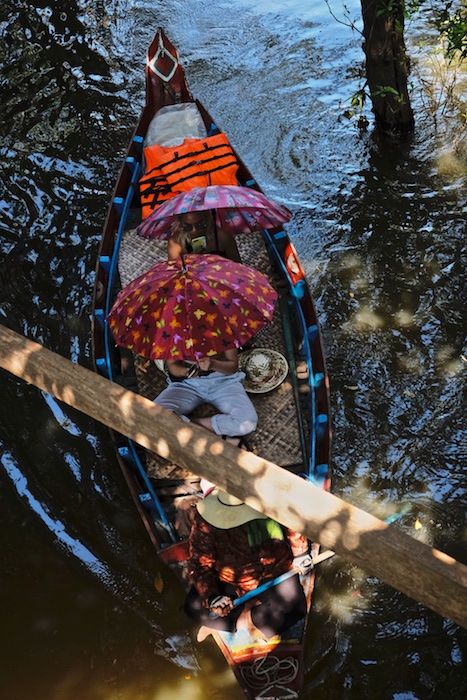