Water, rivers and inland-water constitute; a way of earning a living; a means of transport; a place to live, and are utilised for the celebration for festivals, amongst other things.

Some actually live on the water. Near Siem Reap in Cambodia is a collection of three floating villages totaling somewhere between 2000 – 3000 residents. Named Kompong Phluk, meaning "Harbour of the Tusks", the buildings are built on stilts to cope with the varying water level of the Tonle Sap Lake upon which they are constructed. Under the Khmer Rouge regime, soldiers burned down floating village homes and moved families to work sites. After the Khmer Rouge, families began returning to the area to resume their lives as fishermen. The community largely depends on fishing for survival, spending Cambodia's wet season (May - October) doing just this, although many residents now also earn money from Tourism. The area has the largest mangrove forest in the region (called the flooded forest) as it is under-water for part of the year. 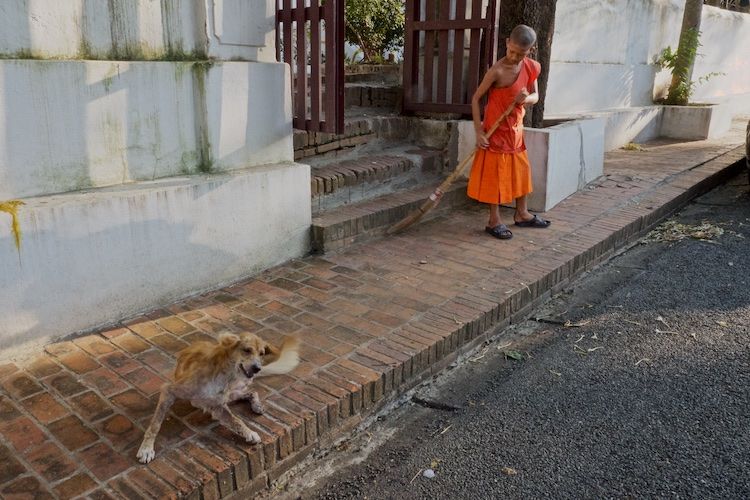