Cuba exhibits a colourful mixture of Spanish architecture and city planning. This Spanish Colonial style features buildings of solid construction and baroque ornamentation, juxtaposed with the vivid colour of the Caribbean. To this mix has been added Art Deco followed by recent utilitarian styles. After years of an embargo by the USA, the historic architecture of Cuba has been deteriorating; paint has peeled; walls are chipped and cracked; and in some cases, buildings and monuments have crumbled. Many of the cities are recognised UNESCO sites in which the Cuban government has attempted with some success to restore several structures. However financial and trade restrictions have limited the scope of progress. The safeguarding of this historical legacy, has been one of the revolution’s greatest achievements.

The Cuban people have an amazingly strong and unbroken spirit which has not only withstood embargo, but also the regular battering of the island by hurricanes. The sun bleached colours of the Spanish architecture, and the ubiquitous classic old cars, provide a vision of faded elegance and beauty. These are contrasted with the vibrant and lively spirit of the Cuban people themselves, and the rich and colourful culture which they exemplify.

Barak Obama met with Raoul Castro with the intention of normalising relations between the two countries and lifting the embargo of the country. It was not a moment too soon and it was hoped that Cuba would once more prosper as it deserved.

UPDATE (October 2019) Since the inauguration of Trump as US President, these moves to normalise relations have been reversed. 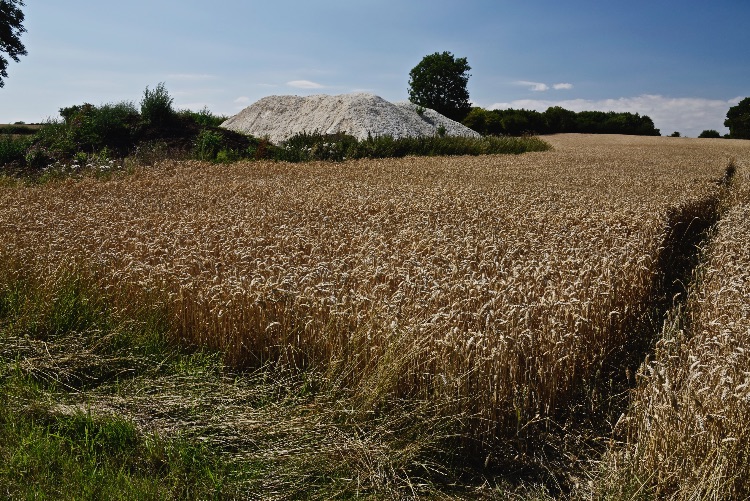