Fragments of space leave behind their own narrative of what has been, and hold the potential of what might be. They invite questions of who has vacated the space and left an imprint, and what traces may remain for future narrative development, whether whimsical or of more serious import. This new narrative might develop thereby changing the exact nature of the space, or the perception of it. Perhaps the space itself generates and influences the narrative by suggesting fleeting absence, latent presence, or anticipation of further human intervention.

A theme running through the images is the link of the planned function, or expectation, of these spaces with the contemporary use made of them. The present can often refer to an historical reality, now superseded. In my photographs, the contemporary reality is challenged by former intentions, but this can work both ways, with past ideology asking questions of the present.

The formal construction of the image incorporates the photographic elements of light, shadow and tone to bring order. The intention is to coerce the eye to assign significance to the fragment; the defect; the commonplace; the human intervention; and perceive in them a continuing process. Within the context of the image structure, these signifiers then become components of both the space and the narrative. 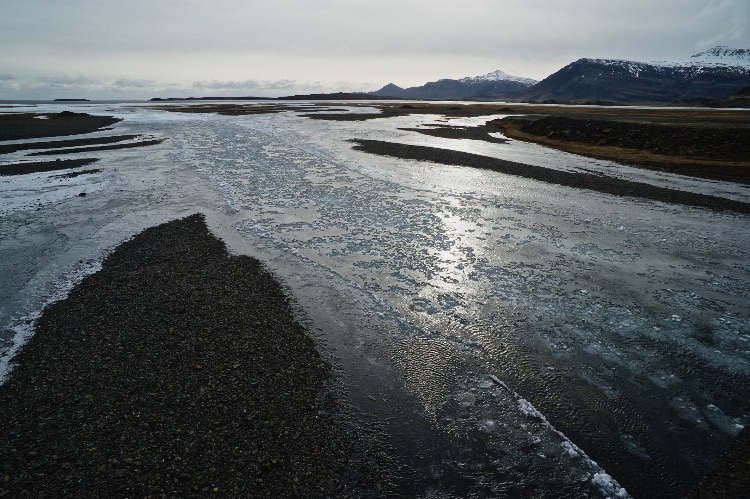