Mosonmagyaróvár used to be two separate towns, Magyaróvár and Moson. The two towns were combined in 1939.

The “BIO” Flexum-Medicinal Spa is located in the heart of the town. Its 74 °C thermal water gushes to the surface from a depth of 2,000 meters (6,600 feet), and is claimed to give it very good medicinal attributes. Whilst many Hungarians come to stay in the attached hotel and use the facilities, over half of the spa's guests arrive from abroad.

Interestingly, dentistry appears to be by far the largest economical activity in Mosonmagyaróvár, with approximately 350 practicing dentists as of 2015. Worldwide, this is the highest number of dentists in ratio to the total population. 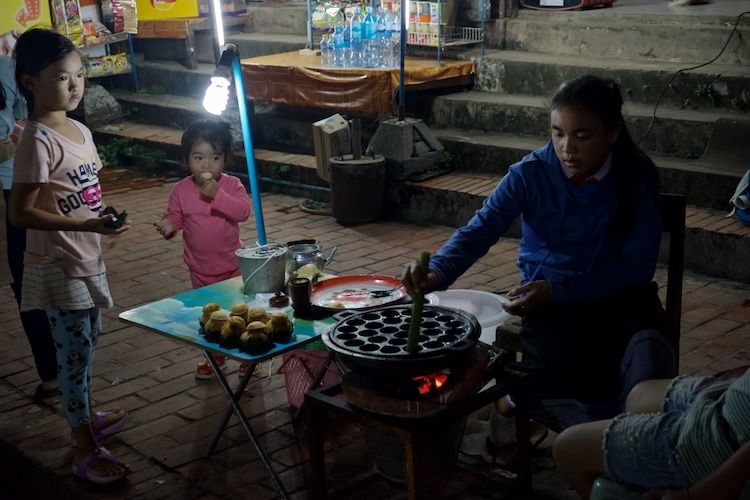