Convivium Music commissioned 50 photographs to link two music commissions for the viola, one by John Woolrich, which had its World Premiere in Lincoln in 2004 and another by Brett Dean, which is currently in progress and will be performed by Graham Oppenheimer. The commission was to highlight and inform about the least appreciated of the stringed instruments the aims being

to engage with participants and practitioners of other art forms.
to increase awareness of the viola in the general public.
to widen the knowledge and enjoyment of the people of Lincolnshire.
to increase audiences for concerts and for classical music generally.
to broaden the audience base for such events.

David chose to interpret the project by positioning the individual within the sculptural framework, portraying people in a way which links them with the significant formal elements of the viola, and the local workplace environments of the people represented. 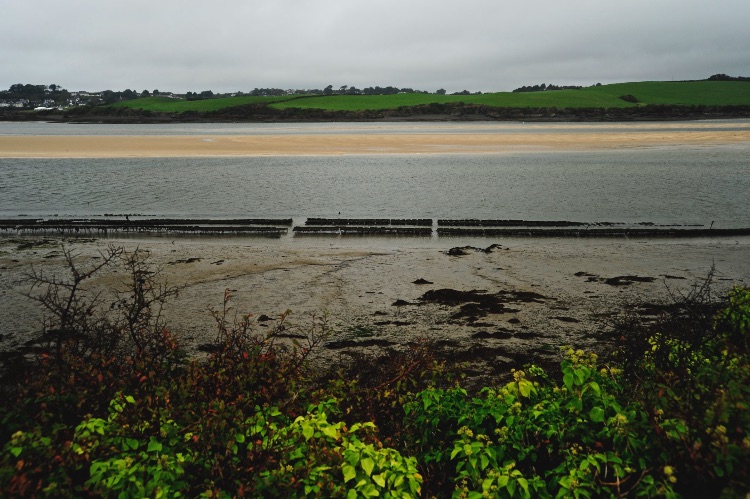